The F class is an iconic NZR locomotive. It was one of the most numerically predominant and longest lived locomotives in the country. Examples continued in industrial service after withdrawal and a number of examples are preserved. Just about any NZR layout can justify one.

The Fs were built by seven builders in the UK. Although to a common outline, locomotives built prior to 1880 were to the maker’s own drawings. This resulted in many minor differences, some of which are more visually striking than others. Post 1880 locomotives appear to be built to a common drawing, regardless of builder. Post 1880 locomotives are also 3” longer in the frames at the rear (resulting in an enlarged bunker), have a taller cab and other differences.

In any long-lived class change is inevitable over its lifespan, and the F is no exception. There were visually significant early changes prior to about 1900 that included: 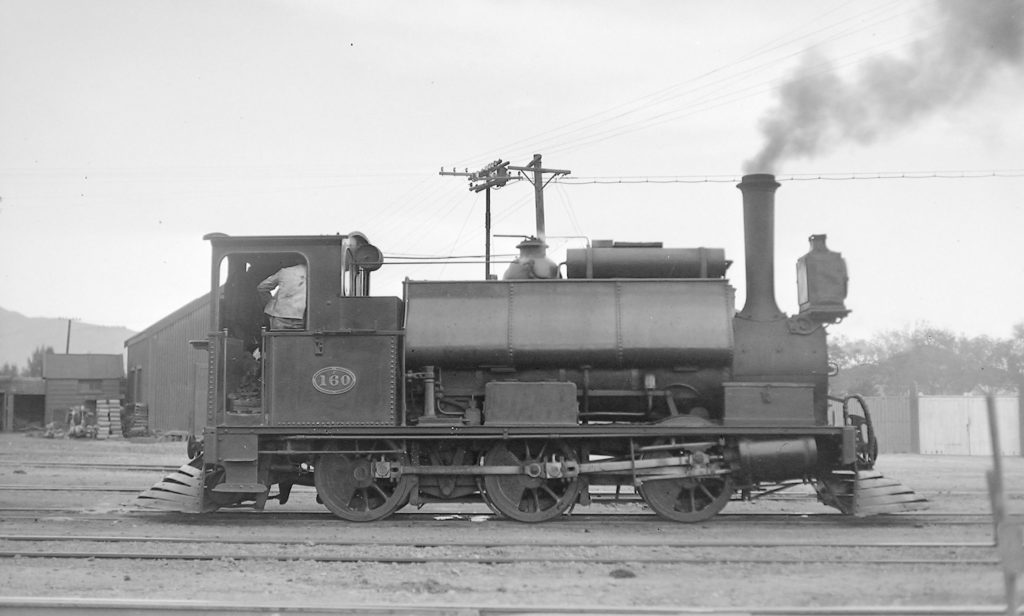 Brittenden photo. F160, an Avonside locomotive showing the changes from new described above.

Subsequently, all manner of minor details changed, but most of these can be accommodated in a model by simply exchanging castings .

The existing whitemetal kits for the loco date from many years ago, so we decided it was time for a modern kit for the class. As with all of my kits, I have striven for fidelity to the prototype with a design that enables the kit to be built with a minimum of fuss.  With the F this has been quite a challenge as there are nearly 90 essentially different locomotives to represent. In fact the kits will not cover every locomotive and every variation over its life – but I have made a good shot at it. There will be separate kits for the pre-1880 short frame Fs and the post-1880 long frame version.

Notwithstanding that, anyone wishing to build an F not catered for in the kit would find the kit a major kick start.  Parts for pre-1900 locomotives can be supplied if there is sufficient interest. 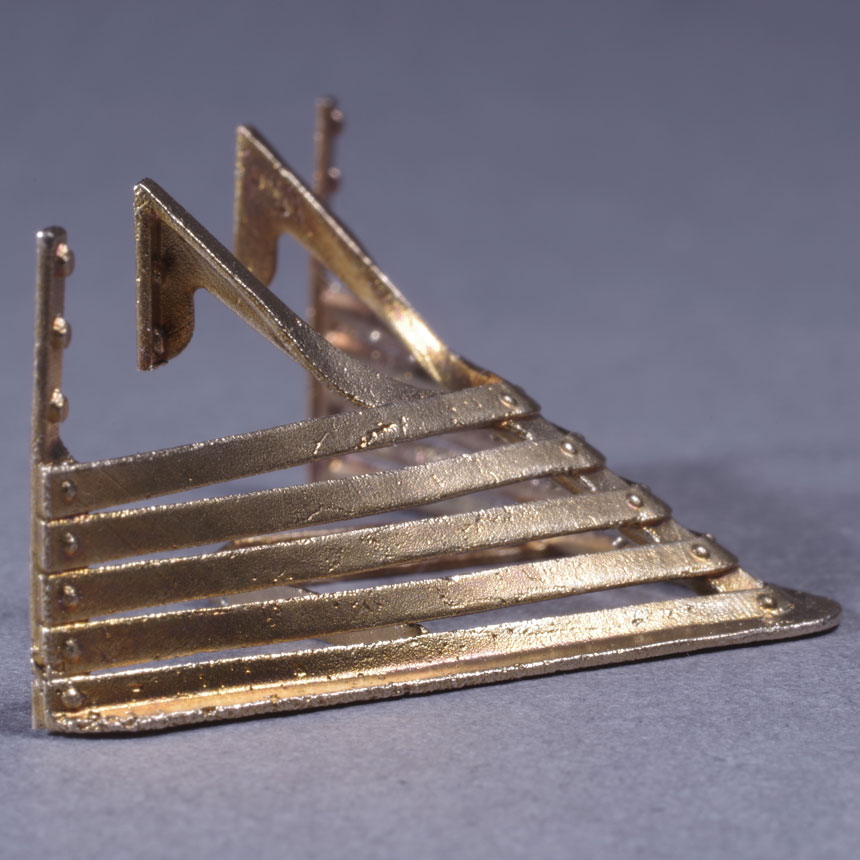 My intention is to supply kits with the right castings and details to allow the purchaser to build their F of choice. That means each kit will be assembled with etchings, tank, detail castings and wheel spec to suit. For those not bothered by that level of accuracy I’ll also offer a couple of standard stock kits, probably based on preserved examples.

The kit is designed to have DCC sound fitted and is based around North Yard wheels. Scale cast brass wheels will also be an option.

• Etched nickel silver sheetmetal
• Cast bronze detail parts. I have a wide variety of castings to suit just about all the gubbins variously festooned about these locomotives.
• Major assemblies are slot and tab, and/or self jigging.
• Detailed cab interior in 3D printed plastic.
• Saddle tank in resin (with various riveting patterns as per the prototype).
• Air under the boiler – just like the real thing.
• Designed for DCC with sound. The footplate is based on a PC board that carries most of the wiring. The tank incorporates a sound box for a sugar cube speaker (supplied)
• Ball races on drivers and gearbox
• Custom 50:1 2 stage box, supplied assembled
• Quality coreless motor
• Numberplates supplied
• Supplied with prototypical NZR chopper couplers. Kadee fitting will require minor surgery.
• Chassis 3 point compensated for good pick up and adhesion. 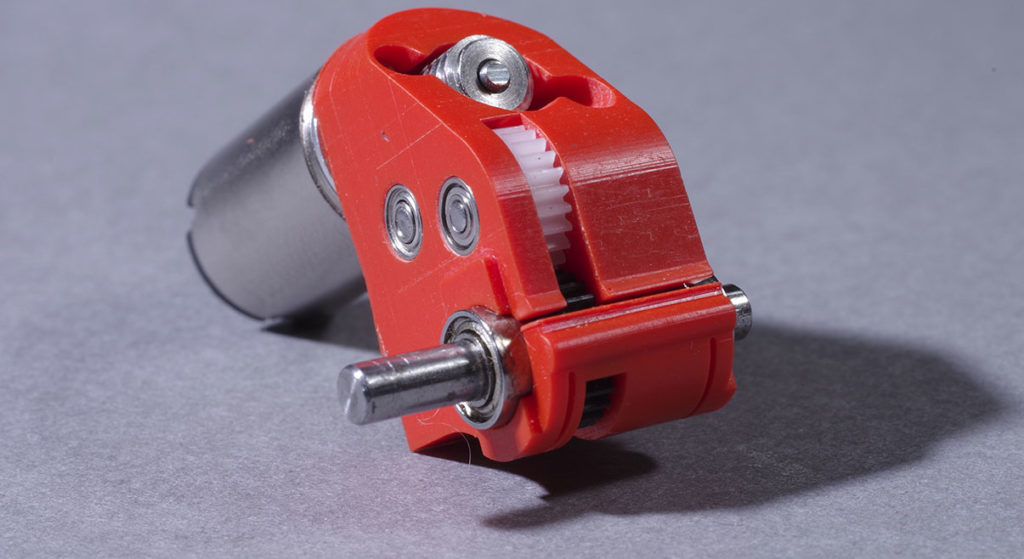 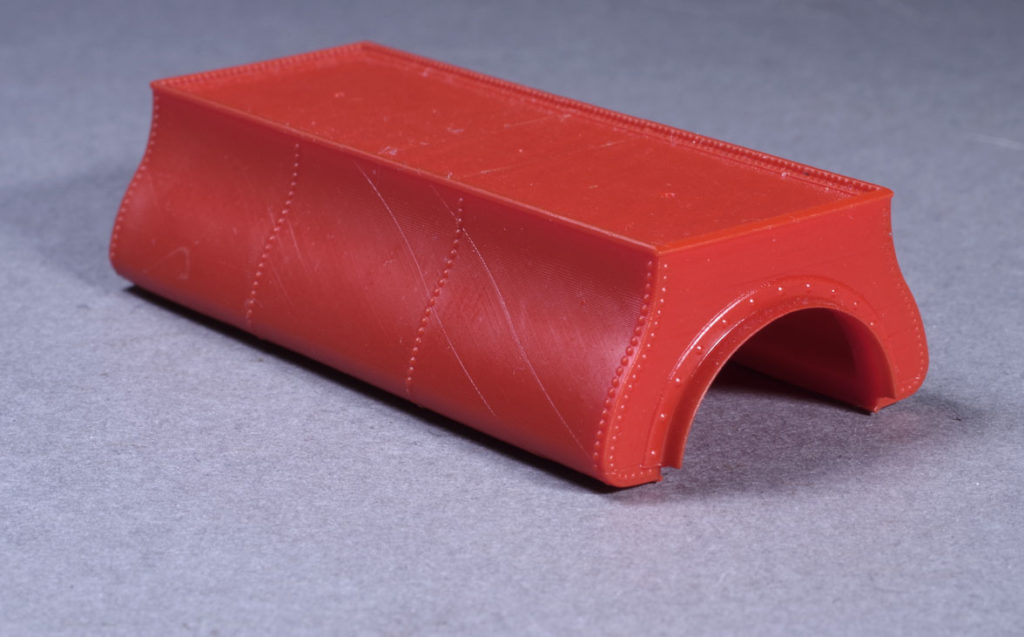 When can I get one?

Etchings are in final checking for both versions. Most of the major castings are done. The next step is a couple of test builds. Expect kit release in a few months.

Register your interest now. Final specification, locomotives covered and final price will depend upon registrations of interest received.